On July 10 – 16, 2022, Dr. Anna Prnová participated in the 16th International Conference on the Physics of Non-crystalline Solids – PNCS16 held in Canterbury, Great Britain. The conference was organized by the Society of Glass Technology and it provided a forum for scientists from all over the world with the aim to present and discuss the latest developments in the scientific study of non-crystalline solids.

The conference was attended by the experts in this field such as Mr. Alex Hannon, Mr. Chris Benmore, Mr. Richard Weber, Mr. Ludovic Berthier, Ms. Andrea de Camargo and others. Dr. Anna Prnová presented her research results on „The influence of ZrO2 Addition on Thermal Behavior and Mechanical Properties of Al2O3-Y2O3-ZrO2 ceramics “. She also met with partners from Argonne National Laboratory, Illinois, USA, where she undertook her six months research stay (2015/2016) which was funded by the Fulbright program (United States cultural exchange program – developed by J. William Fulbright, 1946).

The next PNCS17 conference will be held in Tsukuba, Ibaraki – Japan, in 2025. 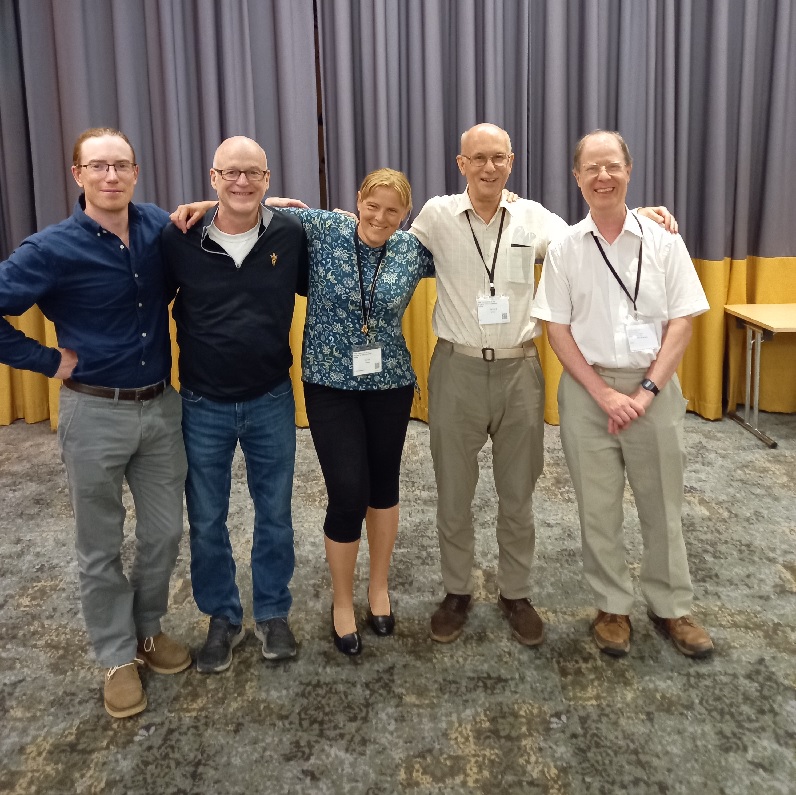