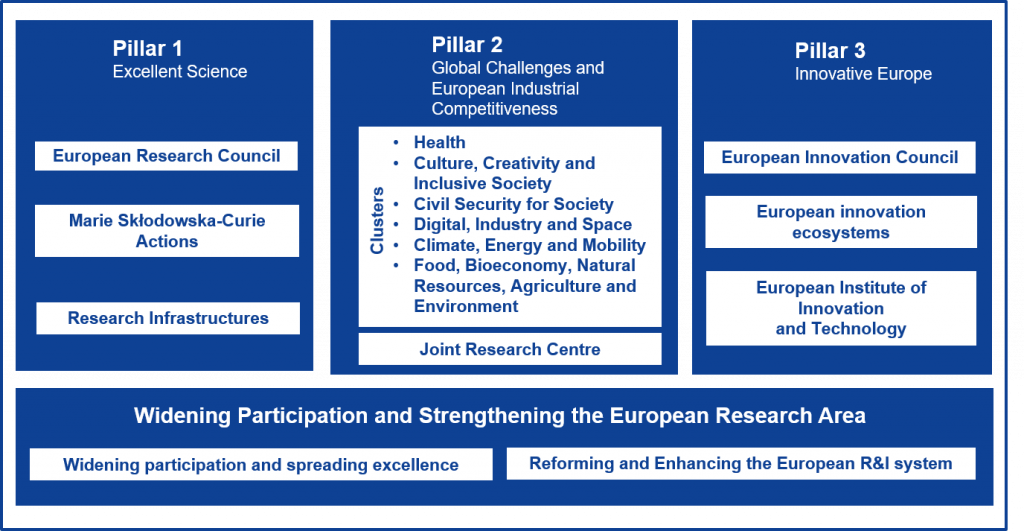 On 29th October, members of EU Project Office of FunGlass participated in Horizon Europe – Kick off meeting organized by CVTI Bratislava. The main objective of this event was to present the Horizon Europe program to the professional public, researchers, representatives of the private sector, as well as all those interested in European research, development and innovation. The event provided key information on the structure and functioning of the Horizon Europe before its start and symbolically launched active preparation for the first calls of the work programs, which will be launched in early 2021.