This week we welcomed Dr. Wolfgang Wisniewski who will spend two weeks with FunGlass focusing on 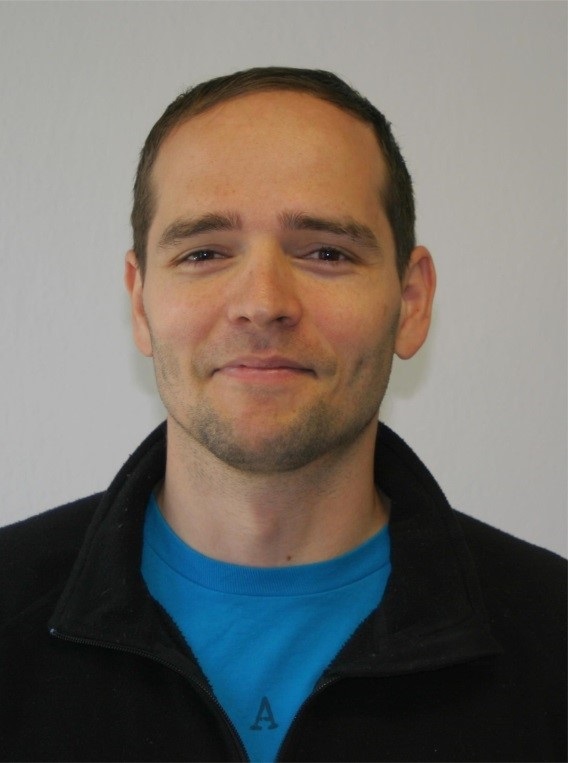 EBSD analysis. Dr. Wisniewski is a scientist who worked in the group of Prof. C. Rüssel based in Jena, Germany from 2010-2018. After receiving a diploma in engineering (materials science) he focussed on applying the method of electron backscatter diffraction (EBSD) to glass-ceramics for which he received his Ph.D. in 2011. Since then his primary work has remained the EBSD-analysis of glass-ceramics. He has contributed to more than 55 articles published in peer reviewed journals concerning glass-ceramics, the information depth of EBSD, ceramics, dewetted metal nano particles, super conductors and solar cell materials.

Dr. Wisniewski will stay with us until December 7, 2018. During this time he will be working with Trencin colleagues, be available for individual consultations and deliver a presentation on EBSD in glass-ceramics at the FunGlass School (Nov 28 – 30, 2018) in Trencianske Teplice.

vmokranova2020-11-14T12:57:09+01:00November 27th, 2018|
Page load link
Manage Cookie Consent
To provide the best experiences, we use technologies like cookies to store and/or access device information. Consenting to these technologies will allow us to process data such as browsing behavior or unique IDs on this site. Not consenting or withdrawing consent, may adversely affect certain features and functions.
Manage options Manage services Manage vendors Read more about these purposes
View preferences
{title} {title} {title}
Go to Top